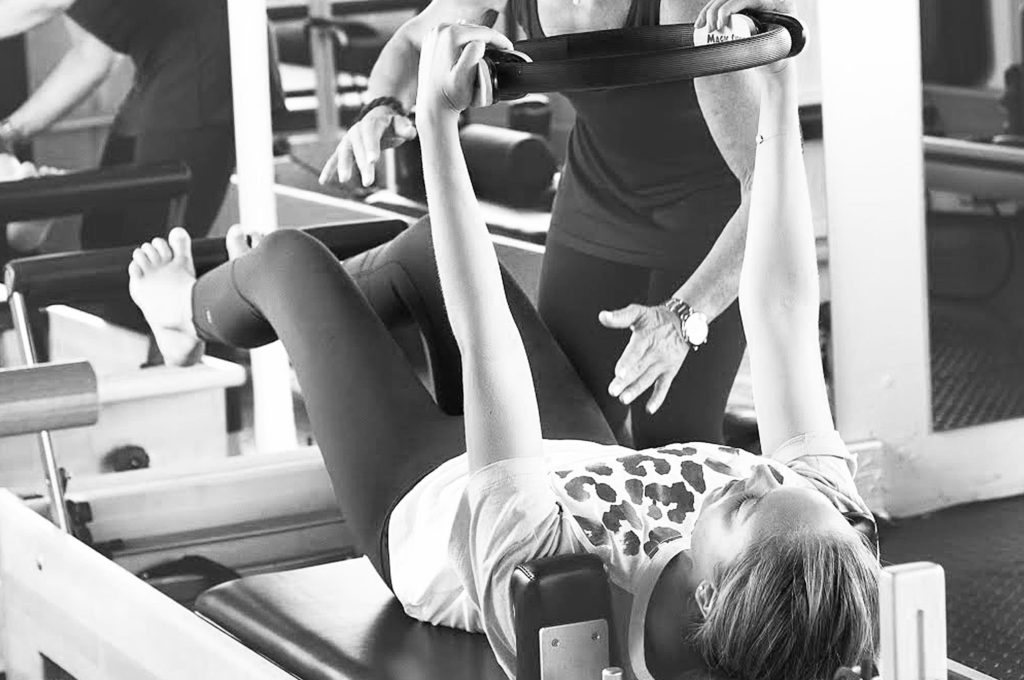 We know exercise like yoga and pilates can improve strength and flexibility, but how does your mental state change so rapidly? And importantly, what mechanism occurs in the brain-body connection to create the change? Chris Jellis is a brilliant sports therapist and director of Melbourne’s Sum of Us studio. Today on the blog he shares the incredible power of Yoga and Pilates to transform the mind…

I am going to share with you how that happens, and some exciting new research proving it, but first let’s have a look at pilates and yoga. The rise of yoga in Australia has been meteoric in recent years. The Australian Bureau of Statistics has 1.9% of the Australian population as regularly attending a yoga class which accounts for about 400,000 people in Australia alone.

It started as a mindful practice in India in the 5th century, because its originators have always known its powerful effect on helping us slow down. But until now, it was largely unknown how this happened in the brain. So that brings us back to today’s question, which is can you move your body in certain ways to affect your brain, and ultimately your mood?

Late last year Neuroscientists at the University of Pittsburgh have, for the first time, identified a set of complex networks that connect our cerebral cortex to our adrenal medulla.

Before I lose you, let me explain some anatomy. The cerebral cortex is part of the brain that controls our executive functioning. It is the driver of the car so to speak, and allows us to think, move and act. The adrenal medulla is found in the adrenal gland (just above the kidney) and is responsible for the body’s production of stress hormones such as adrenaline. It is just a simple gland, but has a huge effect on us because of the way adrenaline interacts with our emotions.

When adrenaline pumps for long periods of time, such as in states of chronic anxiety and depression, irreversible changes can occur in the vessels of our body, leading to hypertension and stroke.

What these scientists were able to find were the direct neural connections between the body and the brain. And on the surface this makes a lot of sense. 1000 years ago if you saw a tiger, your cortex would send a message to your medulla. The medulla would fire up and pump out adrenaline to make your muscles tense and your heart beat faster, getting you ready to either run or fight.

What shocked the researchers was the sheer number of circuits they found connecting the two, and also where they were found. What was once seen as a one way simple connection, now revealed a whole new tapestry of networks.

The one we are most interested in was the section of connections they found that came from part of the cortex that controls our core body movement and posture. This was a surprise, because what would core body control have to do with stress?

Well it was hypothesised that from an evolutionary perspective, in times when you be balanced and  steady, your cortex evolved to speak directly to the medulla. Imagine for instance making an unsteady crossing over a raging river. To allow you to be more still, calm and safe, your cortex could mediate your internal hormonal production through this direct connection.

This is a pretty amazing discovery. Most people are under the impression that they need to fight mental stress with a mental strategy. Meditation, talking to a psychologist, seeing a councilor –  these are all highly valuable and necessary. But they don’t work for everybody. Some people even find it frustrating and simply can’t quiet their mind or their nerves.

It’s important to note this is very different from previous findings on how exercise influences us psychologically. Science has known for many years that cardiovascular and intense strength building exercise can release endorphins, which improves our happiness levels. But never previously have they found a connection directly to modulate adrenal activity and ultimately lower anxiety.

Dr Strick, one of the head researchers puts it this way, “One way of summarizing our results is that we may have uncovered the stress and depression connectome.”

So next time you are feeling stressed, why not try it out? You can choose to do core or control based movements (such as yoga, pilates, dancing, tai chi etc). Challenge yourself to fully engage your brain and focus on the activity. Make sure it involves deep core contractions, and has an element of difficulty for your balance.

A really good example is holding a double arm plank, then shifting into a single arm side plank to the side (do this off your knees if you have back pain or find it too difficult off your toes). We recommend at least 15 minutes of different movements; you could add triangle or tree pose. Focus on your breathing, and deep core contractions and the control of the movement. Then just switch your mind off and allow your cortex to take over. It can be quite liberating to know that simply moving your body in certain ways can module your internal responses to emotional stress, keeping you healthy and happy!

Chris Jellis is a sports physiotherapist and director of the Sum Of Us studio. Sum of Us is a health and wellness studio in Prahran that combines the science of modern physiotherapy and health care, with the beauty and asthetics of a luxurious, nourishing environment.  For more information go to www.sumofusstudio.com.au 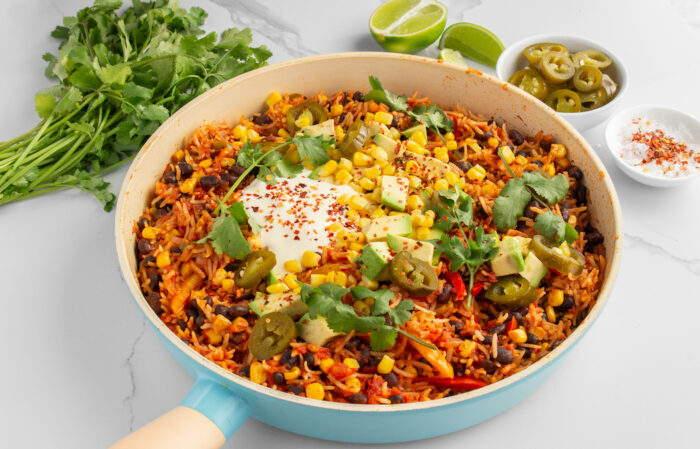 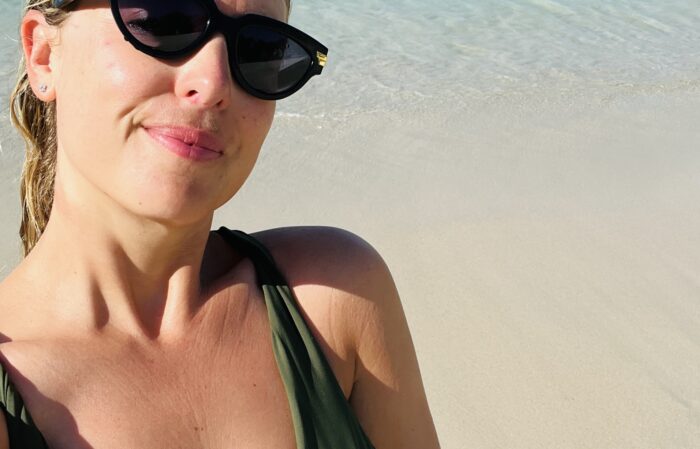 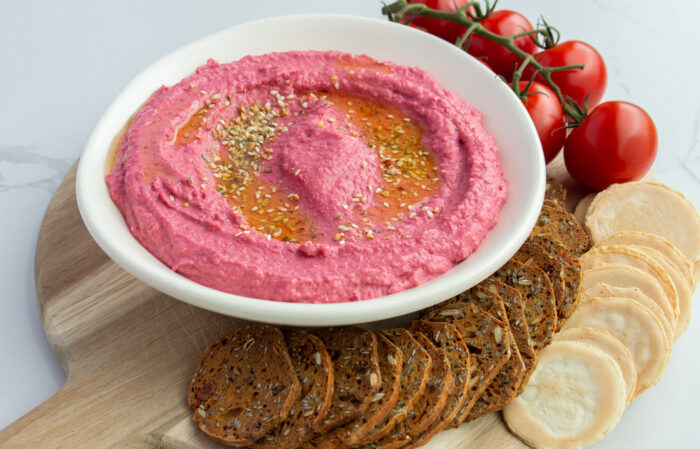 DON'T MISS OUT ON THE JUICE WITH JESS