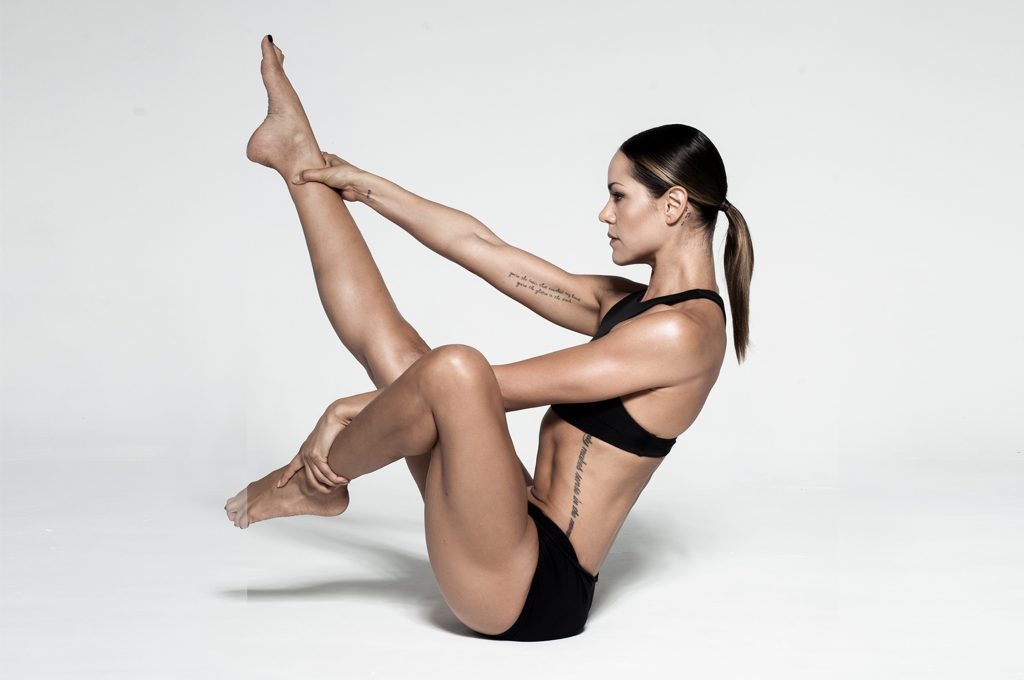 Leah Simmons is our kind of super woman – she’s a qualified pilates teacher, fitness instructor, yoga lover, DJ and mum. Her philosophy is simple, if you work hard, you get results. She’s just launched her own program called Body by Leah Simmons and we are lucky enough to be featuring her on the blog today. Read on to find out what Pilates is all about from one of the most well-known names in the industry!

Me: I’m a Pilates teacher..

I have this conversation (or a slightly less cynical version of it), pretty much every week. Being a Pilates teacher who also LOVES yoga I often get confused for being both. For the record, I am NOT a yoga teacher… But it did get me thinking about the perception of Pilates… which in turn raised the question, “Do people who DON’T practice Pilates, actually know what it is?”

Let’s get the record straight. Yoga is as similar to Pilates as boxing is to running. Yes you are working your muscles and the two exercises may even complement each other (there are even specific exercises within each method that look the same… Up-Stretch and Downward Dog anyone??) but that’s where the similarities end. As the Bhagavad Gita puts it.. “Yoga is the journey of the self, through the self, to the self.” *

The Pilates Method was derived less from a spiritual, and more from a rehabilitation standpoint. Developed in the 1920’s by Joseph Pilates, (who had suffered from various ailments as a child so came up with a series of body-strengthening Matwork exercises to overcome his physical limitations) it was essentially used as a way to rehab injured, bedridden World War I internees. By attaching springs to their hospital beds to use as a form of resistance he could essentially strengthen their bodies whilst they were lying down – and voila, the Universal Reformer was born. (For a more detailed article on Joseph Pilates and the Origins of Pilates click here) 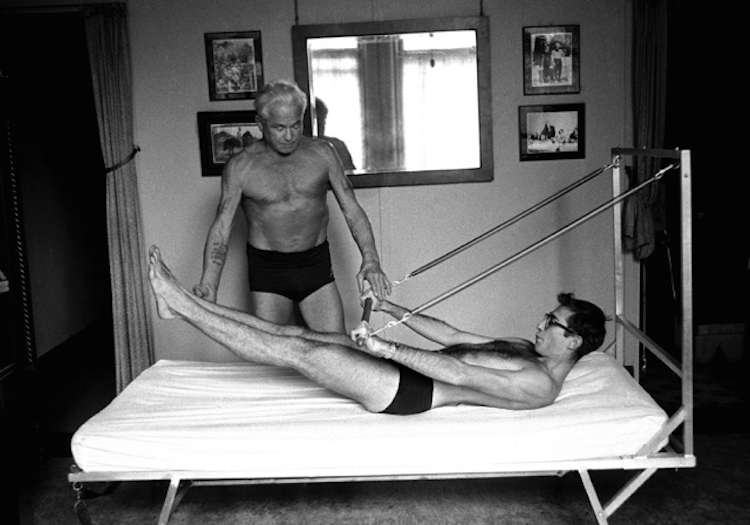 Pilates has evolved a great deal since it’s inception but at it’s core (no pun intended), Pilates revolves around 6 exercise principles: Concentration, Control, Centring, Precision, Flowing Movement and Breathing. Each exercise that Joseph Pilates designed is governed by these principles and as you begin to master the exercises you start to understand how they all interact with each other. Your posture improves, you are more flexible and of course your core strength dramatically increases. Your muscles become more sculpted and you move with an ease that is attributed to increased spinal strength.

So what is “core” strength? How is it different to a six-pack and why is it even important???

True, everyone wants to have a defined tummy but let me tell you, I have had men in my classes with washboard abs that couldn’t get through half the core exercises that some of the women twice their age could. “Abs” doesn’t necessarily equal “Strong”. Let’s look at it this way. Imagine a tree. Big, thick, strong-looking trunk from the outside with loads of branches radiating off the top of it. Now imagine that tree was hollow. Nothing holding it up from the inside. No internal support. It looks strong, but it wouldn’t take much to actually push it over and the whole thing would come crashing down. Your body is much like a tree. It needs to be strong from the inside out to support your “branches” (or limbs). True core strength comes from strengthening the tiny muscles in and around your spine and working outwards.

Pilates focuses on developing core strength as well as internal support and stability around your joints, which, in turn, makes exercising safer and more effective. Every exercise in Pilates is what is called a “functional movement”.. meaning that the movements mirror what you would be doing in every day life. And a by-product of this is a more lean and sculpted-looking body. It is the perfect complement to other training methods as well – everyone from pro surfers and pro-skaters to professional football players and olympic athletes, even military personnel, all incorporate some form of Pilates into their daily training regimes.

Pilates is for everyone, at any fitness level. My classes had a range of men and women from 8 years to 80 years in them and every exercise can be progressed or regressed to suit the client. It is low-impact and easy on joints but can also be ramped up with dynamic movements that utilise the whole body as resistance. It is perfect for people who are coming back from an injury or joint reconstruction, great for women getting back into exercise post-pregnancy or used simply to increase flexibility and strength. My body literally changed after taking up Pilates. So much so that I became an instructor. And 10 years on I am still loving it. 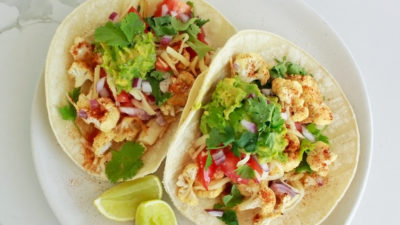 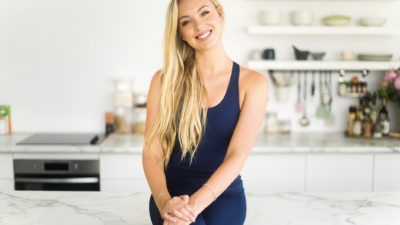 DON'T MISS OUT ON THE JUICE WITH JESS

The JSHealth App contains all the tools you need to live your healthiest, happiest life! Get access to more than 500 healthy, simple and balanced recipes, a 24/7 team of nutritionists, workouts with Australia’s top fitness trainers, guided meditations, meal plans and more!

The JSHealth App contains all the tools you need to live your healthiest, happiest life – recipes, access to our nutritionists, workouts, meditations and more!